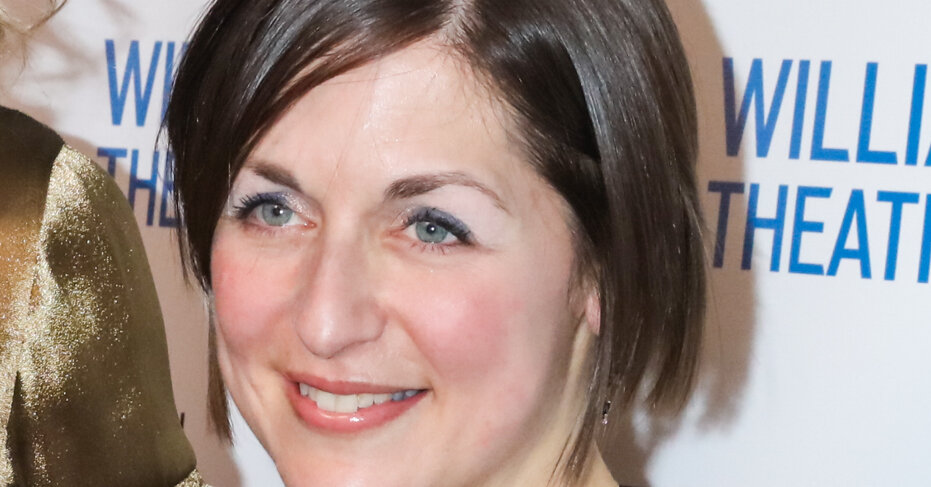 The creative director of the distinguished Williamstown Theater Competition has stepped down after complaints by some workers about longstanding working circumstances there.

The summer time competition, which runs within the Berkshires area of Western Massachusetts and has historically relied partially on a pool of younger seasonal employees, didn’t provide a purpose for the change of management. Nevertheless it follows a pair of studies in The Los Angeles Occasions detailing considerations by workers — sound crew members who objected to working outdoor, on a present set in a reflecting pool, throughout wet climate, and former employees, lots of them onetime interns, who expressed different security considerations.

The competition stated in a information launch that the management change “will guarantee a future imaginative and prescient that not solely expands on the Competition’s well-respected legacy, however one that’s accountable, protected and equitable for all.”

In an announcement, Greenfield stated that her “objective as creative director was to swing for the fences, make artwork and attempt to enhance and evolve on daily basis.”

“In 2019, I declined to resume a multiyear contract supplied to me by the Competition; whereas flattered to be requested to proceed, I agreed as a substitute to remain on for 2 years, on a year-to-year foundation,” she stated. “I additionally publicly dedicated to management transition as I deeply imagine, influenced by the British custom, that theatrical establishments should empower new, numerous leaders in common, shorter intervals than is the customized in the US.”

Greenfield’s tenure featured a notable number of artistic successes, together with Broadway transfers for “Grand Horizons,” “The Sound Inside,” “The Rose Tattoo,” “Idiot for Love” and “Dwelling on Love,” in addition to a number of Off Broadway transfers.

Gersten has held a wide range of positions within the theater world. At the moment, she is producer of musical theater at New York Metropolis Heart, and is a line producer of “Beetlejuice,” which is returning to Broadway subsequent spring. She plans to proceed in each of these roles.